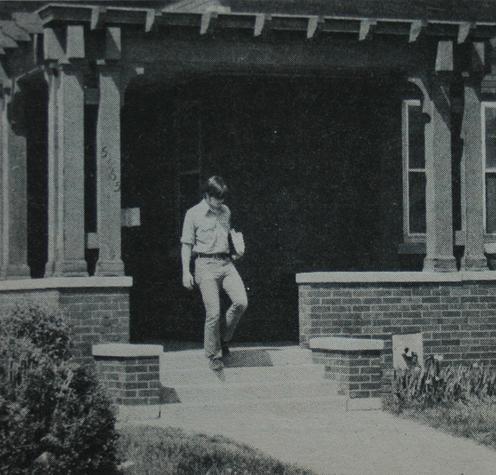 Monteith College, an experiment in higher education, no longer exists as such. However, it lives on as the Irvin D. Reid Honors College at Wayne State University, Detroit, Michigan.

The college holds a special place in the hearts of its faculty and alumni, as evidenced by the great number of guests who attended the 50th anniversary reunion of its founding, in 2009.

This site was created to honor the memory of Monteith College and to serve as a repository for the files, photographs and documents that helped to make the reunion a success.